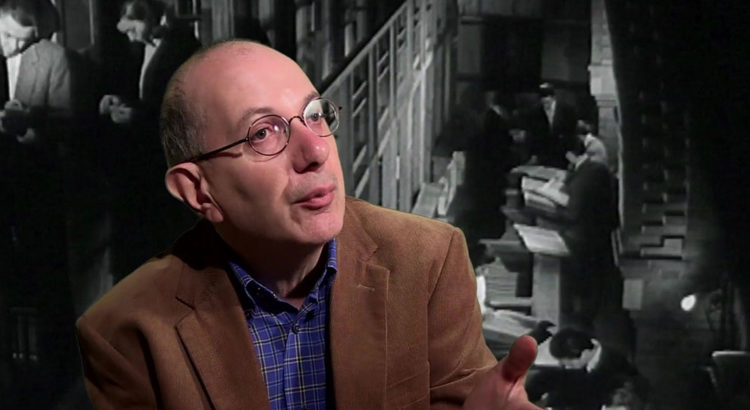 His graduation film La Transition d’Ulrich Zann  (broadcast on Canal Plus ) is adapted from a short story by HP Lovecraft.

He has made several short films, most of which are inspired by Lovecraft’s universe:

He also made documentaries: La Malédiction des Plumes (broadcast on Canal Plus).

In 2017, Marc co-directed a feature film, Entretien avec Jean Croque , which
was released in movie theatres.